Can I Sue For Sexual Assault If Me or My Assailant Is In The Military?

Military sexual assault victims have the same rights as regular citizens do. Things are remarkably easier if you have concrete evidence of some kind. Active-duty service members sexually harass, assault, or rape thousands of men and women annually. This is a growing concern among military personnel and those seeking a job in the military.

Reforming the military justice system has been a gradual process, and it still has a lot of room to improve. However, things are significantly improving when it comes to reporting and punishing the perpetrator than they were a decade ago.

Any act of sexual predation is illegal. The term “military sexual violence” is a catchall phrase for all types of unwanted sexual acts perpetrated by the US military members on anyone – including other military service members, dependents, federal employees, or civilians like you and me.

Unwanted sexual acts include sexual assault, rape, stalking, groping, or creating/distributing recordings of a sexual act without first acquiring consent from the other party/parties (the victim).

All these acts are punishable by the law.

If you are in the Brooklyn area, then you need to seek out a Brooklyn sexual harassment lawyer for help with your claim. Your lawyer will need to understand the entire event in detail. Any attorney or law firm you hire to bring an action against someone from military service needs to have a strong background in similar cases.

Law firms and attorneys might be a little apprehensive at first but they cannot say no to you. Get a good Brooklyn sexual harassment lawyer if you have faced any unwanted sexual conduct from a military servicemember.

Both, the military and civilian authorities can investigate as well as prosecute such crimes, including investigations against military service members on active duty.

Reporting a crime to the military does not require you to be in the military too. Conversely, active duty military service members can report crimes to civilian authorities as well.

But this means that everyone else can. This includes dependents (whether child or adult), civilian employees, retirees, etc. Even if you are completely disconnected from the military and were sexually assaulted or harassed by a service member of the military, you can file for a financial claim to be compensated for your victimization.

This includes anyone who has already filed a case and has not been vindicated in a criminal setting, whose report was restricted, or whose case ended with a not guilty verdict.

Make sure you take the right help. You can’t go to just about any attorney or law firm when it comes to handling sexual assault cases against military personnel. You need someone with specific experience in leading cases and suing against military personnel and also with experience in handling sexual assault and harassment cases like Brooklyn Injury Attorneys, P.C.

How to Prevent Sexual Assault on College Campuses 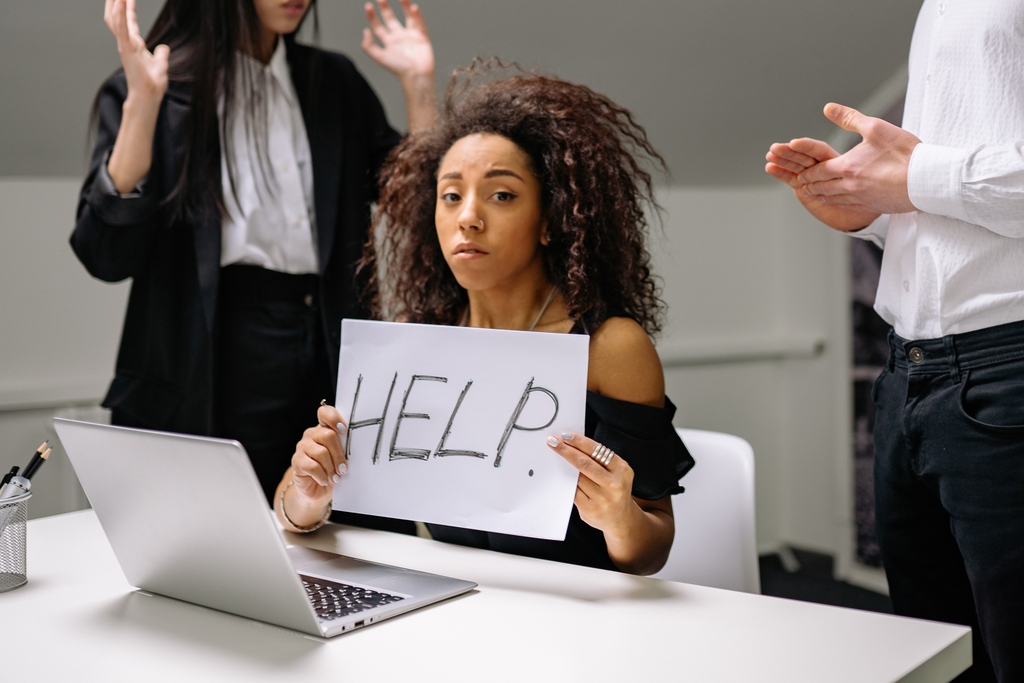 What is Considered Sexual Harassment